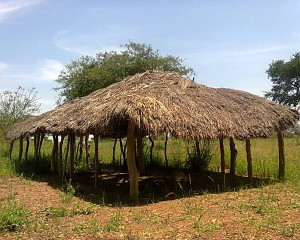 Tisai island, in the Kumi district of Teso, is the poorest community in Uganda. It has 6000 inhabitants, and has remained isolated since 1967. Access is very difficult, which can only be gained by boat. There are virtually no social services, health care, clean water supply or education. During the 1980’s castle rustling by the Karimojong virtually displaced the entire population of the island. They later returned, but there has been no development since then.
Since the early 2010’s the Church of Uganda and the Pentecostal Assemblies of God church have been working with the community and started some churches. From this base of church / community involvement some investment has begun to flow into the island. The Tisai Primary School began in 2013, and had 184 students enrolled by 2015.
TDT first saw this school during a visit to Teso in 2015. We committed to supporting the development of the school, and at the beginning of 2016 were able to send finance to build more classrooms. It is hoped that the building work will be completed by the early summer of 2016, providing a better teaching environment, which will help the children reach their academic potential.

Support for Tisai Primary School has now been taken over by two enthusiastic ladies from Nottinghamshire, Sally and Jayne, running the Mustard Seed Project. For an update on how things are progressing please visit their website – www.mustardseeduganda.com. 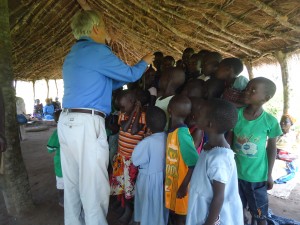 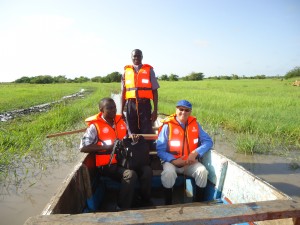