PAG-KIDO in partnership with TDT has drilled 6 boreholes over the past two years in the communities in Amuria and Kapelebyong Districts enabling them to have access to clean and safe water for domestic use in their homes. 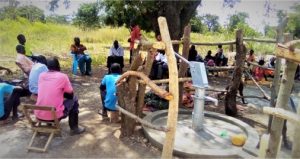 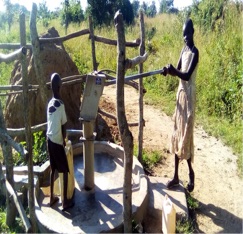 Most of the communities in the remote areas in the Teso region have suffered for a long time from lack of access to clean and safe water. The community members moved long distances to fetch water from shallow wells and unprotected spring wells having been neglected by the government who tend to focus on more easily accessible, more developed urban areas.

However the positive impacts of clean water provision go well beyond simply reducing the levels of water borne disease.

As a result of the borehole construction people have started up small business around the borehole to serve people coming for water from the borehole, especially dealing in food items either selling vegetables or homemade bread like chapatti. 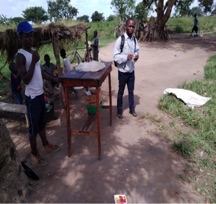 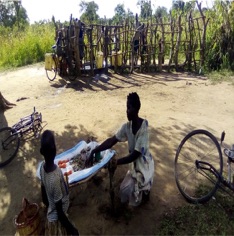 lady attending to her small business within the borehole compound

Farmers are able to grow vegetables all year round using water from the boreholes for irrigation during the dry seasons and can also use water for their livestock. Some communities have also started brick-making as a means of generating income. 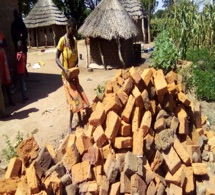 Members of Amuria Community making bricks with water from the borehole 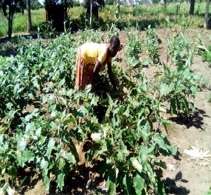 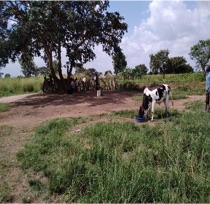 Cow drinking water it has been given from the borehole

The numbers of registered cases of rape and abduction are dramatically reduced as well as indicents of domestic violence.

The communities are very grateful for the support they have been given by TDT and PAG KIDO.